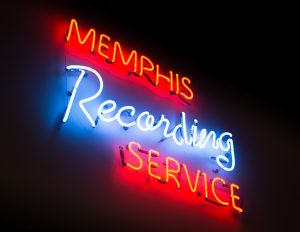 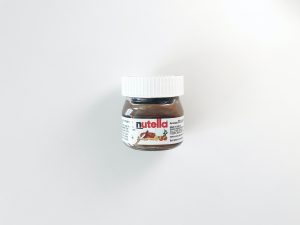 Anyone who scoops Nutella with a spoon has no intention of using it as a “spread.”

Nutella, the hazelnut spread considered by some to be the immortality-inducing ambrosia of myth, was alleged in a class action lawsuit to not be as healthy as advertised.  How anyone can believe that a product akin to a peanut-butter-chocolate lovechild is healthy is beyond me, but nevertheless, the company that makes it, Ferrero, now must pay out $4 per container in trust to anyone who bought their product over a four-year period.  If you bought a jar of Nutella between Jan. 1, 2008 and Feb. 3, 2012, you’re entitled to recompense for up to five jars, or $20.  A fund of $2.5 million will be set up by Ferrero to pay out these claims.

In addition to the monetary penalty, Ferrero agreed to change its advertising to remove any suggestions that Nutella is healthy.  What used to say “An example of a tasty yet balanced breakfast” will now say “Turn a balanced breakfast into a tasty one.”  Astute readers will note that these two phrases are not very different at all.  The key distinction, though, is that the former slogan implied that Nutella is both tasty and balanced, while the new one only implies that Nutella adds some taste to an otherwise bland albeit healthy breakfast.  Ignoring the fact that many Nutella aficionados eat it by the spoon as meal in itself, this new advertising will actually make little impact on the perception of Nutella as healthy.  I don’t think Ferrero was actually fooling anybody with their previous slogan for the 100 calorie-per-tablespoon spread.

To find out how to file a claim on your own jar of fraudulently-advertised hazelnut butter, visit the official Nutella class action settlement website. 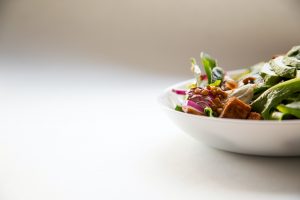 Can almost taste it

The California State Supreme Court issued a decision today to define employers’ obligations concerning their employees’ mealtime.  Some confusion was inherent in California’s meal break laws, which state that employers must give employees a 30-minute meal break per every 10-hour-or-fewer shift.  Employers weren’t sure, however, whether employees must abstain from all work during the 30-minutes and whether it was the employers’ problem to ensure that they do.  Today’s ruling makes it clear: employers must provide employees with the ability to take a 30-minute lunch break, but if an employee decides to work straight through anyway, well, that’s their prerogative.

So, employers are let off the hook and employees must be the ones to make sure they don’t overwork themselves.  The pressure to meet deadlines and maximize performance won’t influence low-level employees’ “decisions” to skip lunch at all.  Sounds like a step in the right direction.  Full disclosure: I usually eat lunch and do a little work at my desk, so I might be biased.  The whipping is a little much, but motivation is motivation!

The news in the past couple of days has been awash with the announcement of the California Supreme Court task force’s report on the infamous UC Davis pepper spraying incident.  The report had been delayed by lawsuits citing privacy and safety concerns for the police officers involved, but was finally release yesterday after a settlement allowed its publication sans said officers names.  The Chicago Tribune offers a good summary of the 190-page report, but I’ll do you one better:  the pepper spray attack was a joint effort between UC Davis’s moronic decision making and overzealous policemen.

While this was happening, though, a smaller settlement was announced that seems to have slipped through the cracks of mainstream news.

END_OF_DOCUMENT_TOKEN_TO_BE_REPLACED 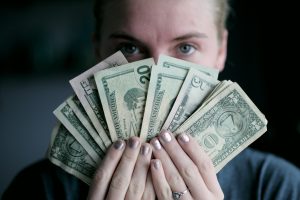 The US Equal Employment Opportunity Commission has set a precedent for old geezers everywhere by forcing a law firm to remove restrictions on salary for its older partners as they amble slowly to the grave.  The law firm of Kelley Drye & Warren’s previous policy required partners to give up their salary and controlling interest in the firm when they hit 70 years old, taking only an end-of-the-year bonus as compensation while still practicing law.  Eugene D’Ablemont, a partner in the firm, complained about his forced retirement to the EEOC, who then brought suit against Kelley Drye in 2010. After two years of litigation, Kelley Drye decided that it would be cheaper to settle than continue to wage a court battle. They agreed to drop all pay reductions due to age from their policies and will pay D’Ablemont about $570,000.  Sounds like a pretty sweet deal, though it’s kind of a dubious reward for those of retiring age.  If I’m still kickin’ around at age 70, the last thing I’d want to spend my time doing is practicing law at a law firm, however lucrative the pay may be.