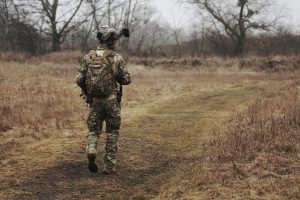 In spite of the new programs that raise awareness for PTSD and suicide the numbers still increase.  In 2011, 53% of the suicides were by soldiers who were not even deployed to Iraq or Afghanistan.  So what is the problem?  Defense Secretary Leon Panetta describes the growth in suicides  is “more societal,” drug abuse, financial problems, and family issues.

The Army encourages men and women to seek help and allows military commanders to ask the troops if they have firearms at home.  They also encourage fellow soldiers to take their friends to a hospital or chaplain if they need help.  This can prevent future domestic violence and suicides, but it does not seem enough.  The suicide rate is above the national average and there needs to be a solution soon.