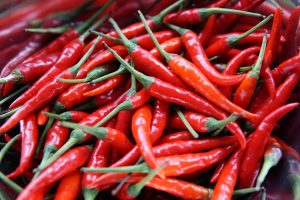 With regards to the settlement, Fatima Sbeih a student at U.C. Davis stated, “It’s a lesson for other UCs and universities across the nation to really think critically and not make rash decisions when dealing with protesters because they will be held accountable for it.”

As a recent college graduate, I can understand the backlash that surrounds this particular case.  Had I been subjected to pepper spray while participating in a similar protest during my four years of school, I would have been just as quick to respond with a lawsuit.  God only knows how my parents would have reacted.  They definitely would have been upset to see their son maced in face (that rhymes).  Luckily for me, however, Marist has a 60% female enrollment due to its renowned fashion program, so I had little to complain about during my time there.